Clips from Series One

Widow Alison has been alone since her husband George died during The Great War in 1916 but her beloved dog Boris has kept her company. The avid reader is happy in her solitude so when new schoolteacher Teresa moves in (after the school cottage is requisitioned for use by the military) there's a big adjustment to be made.
The pair soon find that they can be of great help to each other though, and at the WI they really come into their own. 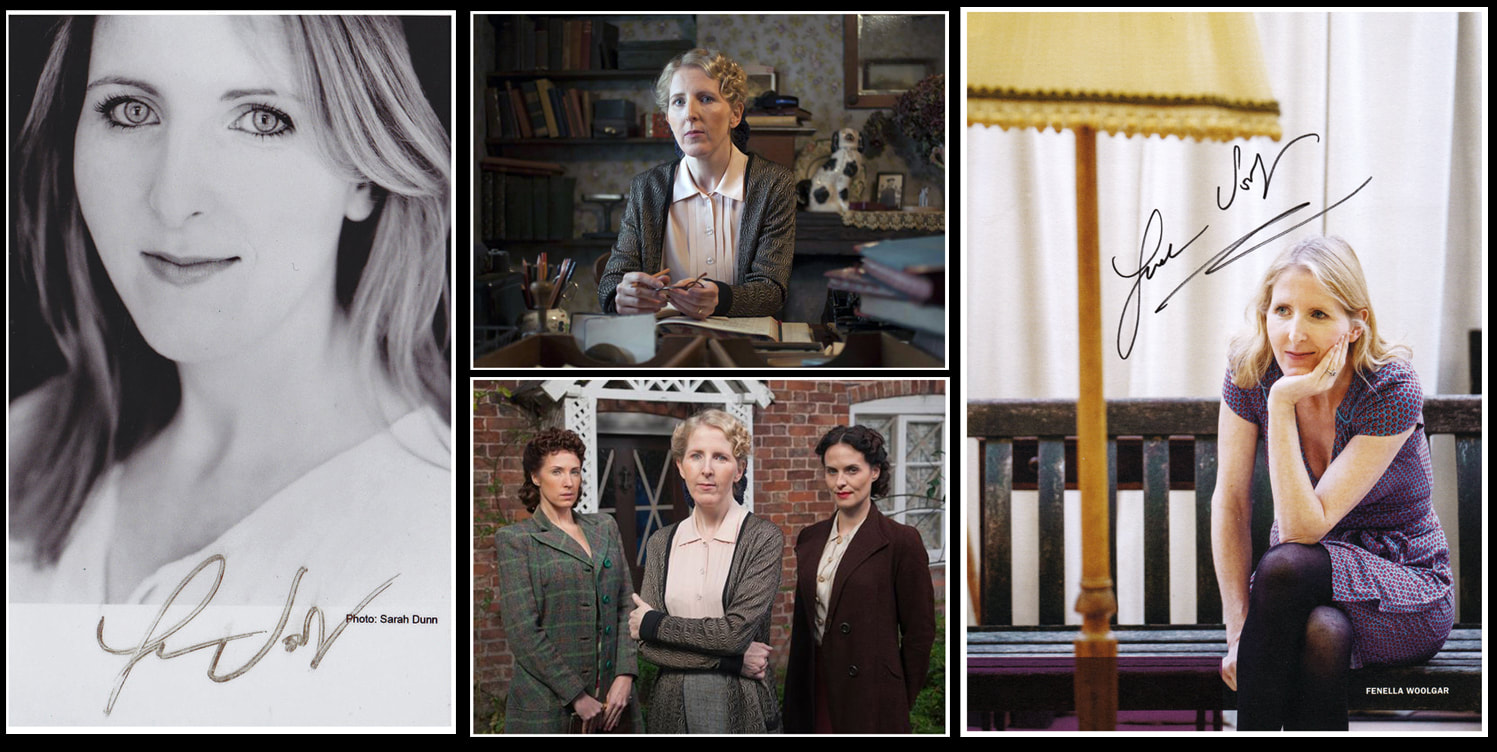 Kate wears the wedding dress of her mother and is the first of the two daughters to marry. She is kinder than her sister and cares more for love and happiness of others. When her new husband Jack dies suddenly on a training course, crashing his plane into the ground, Kate is devastated and goes into mourning.
​ 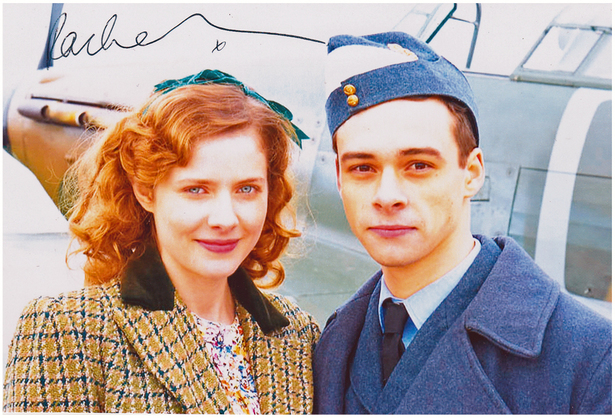 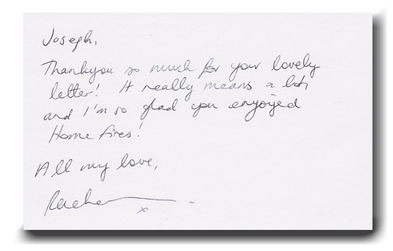 Miriam married Butcher Bryn Brindsley when they were both 19 and her asthmatic son David was the apple of her eye before he headed off to war in series one. In series two he returned and she was expected another baby. 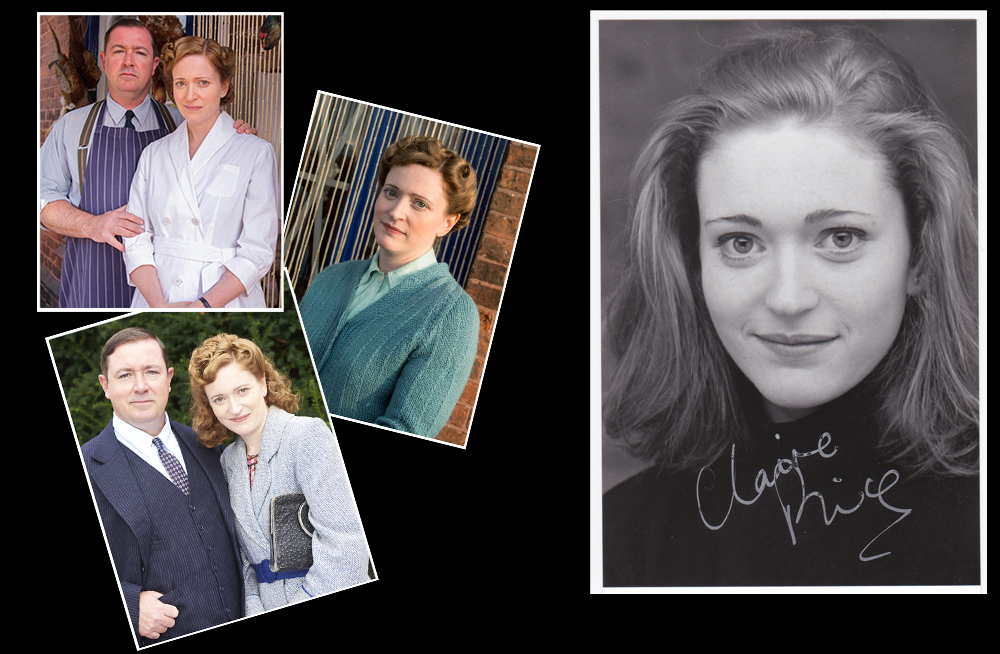