Welcome to The Candleford Chronicles - The Paradise section - A Scrapbook of Clips, Videos, Photos and Our Collection of Autographs and Memorabilia from The BBC Period Drama - The Paradise - An intoxicating love story set in England's first department store in the 1870s.

A young, bright and beautiful girl from Peebles. Denise is the newest and most outstanding member of The Paradise staff. Right from the off she shows an instinctive talent for retail and is a font of clever ideas - something which her employer, Moray, spots and finds himself drawn towards. She feels the frustration of being an ambitious woman in a man’s world but isn’t prepared to be held back by it. Her challenge is to work within the rules while subtly subverting them 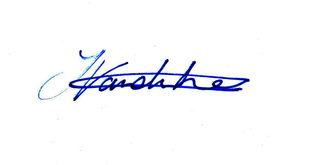 Katherine Glendenning, a wealthy and privileged high-society lady is remarkable for both her flouting of Victorian convention and her determination to win the heart of Moray, which has now evolved into an obsession. She is willing to use any means necessary to get her man. Since her mother died when she was young she’s been adored and indulged by her father and is used to getting her own way. A force to be reckoned with.

Pauline works in the haberdashery department. Pauline quickly becomes Denise’s closest friend in the store. Pauline is brimming with enthusiasm and optimism but doesn’t suffer fools gladly. What she lacks in innate talent she makes up for in a willingness to try things out. She tends to be clumsy and speaks faster than she can think, causing all kinds of trouble around her. 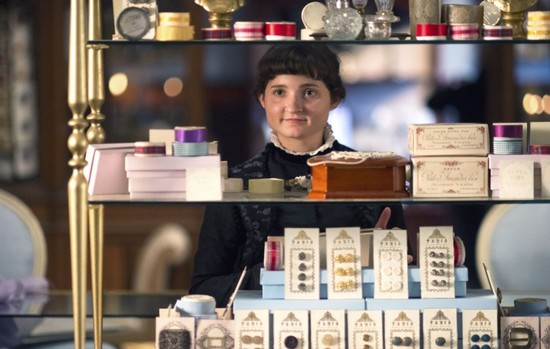 Katherine Glendenning’s oldest friend, Jocelin, pays a visit and is soon seduced by the wonders of The Paradise. But her erratic spending begins to concern the staff: are her actions masking a secret? When Sam comes to Jocelin’s rescue in the Great Hall, a chance moment leads to a misunderstanding that threatens his career and the reputation of The Paradise. And it's left up to Pauline to save the day. 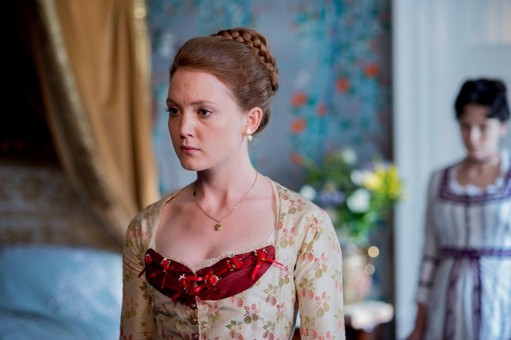 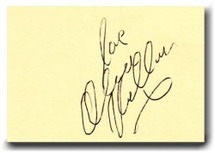 Denise’s Uncle Edmund is a gentle-hearted, old-fashioned  draper and dressmaker. Edmund's business has been decimated by the incredible rise of The Paradise right opposite. For this reason he has become filled with rage at Moray and his lack of consideration for the smaller shopkeepers on the street. He finds it very difficult to accept when Denise starts working for his rival. 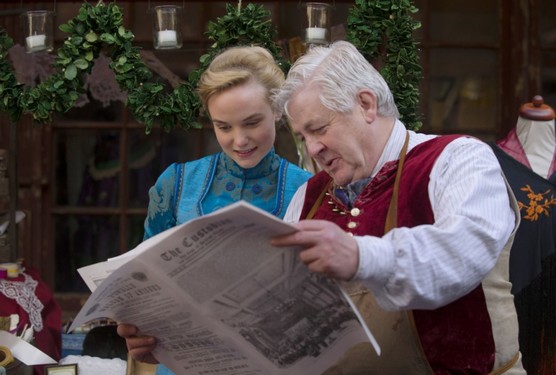 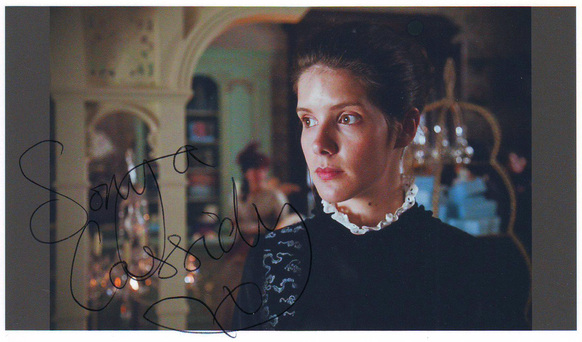 A shop assistant in Ladieswear, Clara’s sharp cynicism masks a heart in turmoil.
Beautiful and strong-minded, Clara attracts the attention of staff and customers alike, but her cynicism keeps most at arm’s length. Despite the blatant rivalry between them, she and Denise have forged a strong friendship and although Clara would never admit it, they’ve come to rely on one another. Often seeking to quell the pain of a troubled past, Clara’s biggest fear is that she will never be able to forget it.

Lord Glendenning is a wily businessman with a vested interest in The Paradise, not least because of his daughter Katherine’s predilection for its owner, Moray.  He is deeply concerned by the effect Moray has on her and constantly attempts to  contain her wilful behaviour – mostly in vain. He’s ruthless and razor-sharp but  a softer touch where his daughter is concerned. 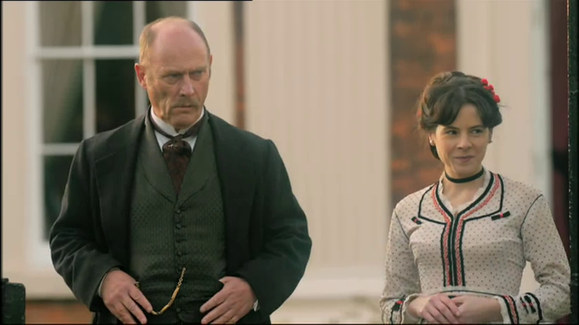 A powerful, enigmatic ex-military man and owner of The Paradise
Tom Weston, a decorated military man, cares little for the world of retail. His marriage to Katherine Glendenning puts him at the helm of The Paradise. Slowly he becomes enthralled by the store and its employees. A man of vice and vengeance, Tom is not a man to have as an enemy. As the battle for the store begins, it becomes clear Tom has something he’s trying to hide.